Days after the Centers for Medicare & Medicaid Services released hospital chargemaster data for dozens of the most common procedures performed, providers are mulling whether to cut their prices or do nothing at all.

Bruce Lamoureux, chief executive officer of Providence Alaska Medical Center, told Kaiser Health News he was reconsidering the prices his facility charges. "There are some instances where our charges for a particular procedure are, in one case, half of a different provider's, and in a different case, twice a different provider," he told Kaiser. Lamoureux added that listing prices gives consumers more bargaining power. 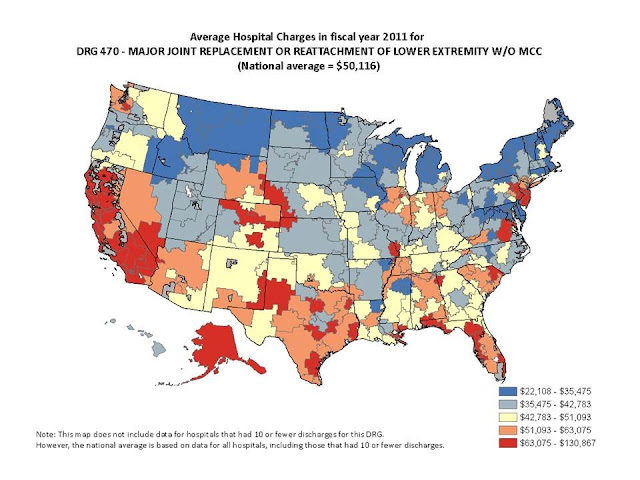 By contrast, Rick Davis, CEO of Central Peninsula Hospital in Soldotna, Alaska, told Kaiser he believes his prices are fair and doesn't expect them to change.

C. Duane Dauner, president of the California Hospital Association, observed in a statement that since Medicare is paid based on DRGs and the state's Medicaid program is paid on negotiated contracts, the chargemaster data release by CMS is "less relevant and may confuse patients as well as the public."

And on a national level, hospitals indicate it would be a gargantuan effort to change their prices so they're in line with Medicare payments.

"I can promise you that if you got into the weeds here, you would immediately discover that it ain't as easy as it sounds," Chip Kahn, CEO of the Federation of American Hospitals, the lobby for for-profit facilities, told the Huffington Post. "If someone decided tomorrow to do it, everybody could do it. But I'm telling you, it would cost billions of dollars--probably small billions, not big billions--because it's not a minor task."